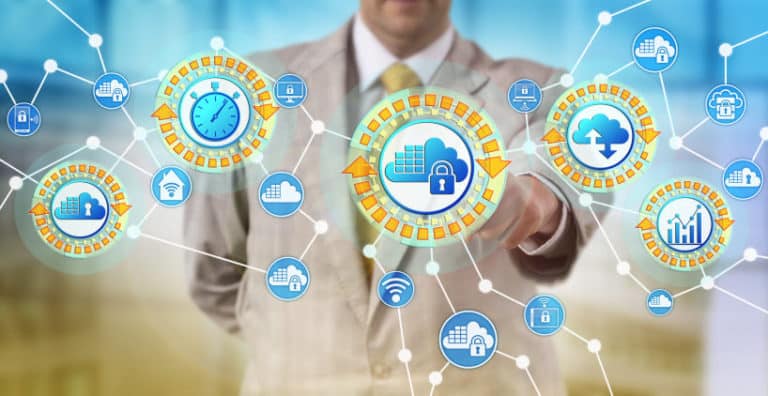 I organised both consultancy and 1-1 training with DSCallards and began the journey towards the centre of the “universe” (pun intended).

Okay, so time for some detail on what I got for my hard-earned cash.

This is the heart of SAP BusinessObects. (By the way, we call our system BOBI – Business Objects Business Intelligence. It manages everything in the BO environment. Servers, files, users, and much much more).

This is used to map the source data and create the business words for the technical field names. I am deliberately avoiding using the correct terminology like Data Foundation, Semantic layer, and Data Federation as they are just ‘white noise’ in here. It used to be called the Universe Design Tool (UDT) – mmm,, seems like a good name for what the software is and does. I wonder why they changed it? No matter what your source data is, CSV, Excel, Access, SQL Server, or Oracle, etc, you still end up with a universe. Oh well, I’m sure someone out there can explain why the name change?

Ooh, now this is interesting. It’s an add-in for MS Office. In my case it’s an add-in for MS Excel. Ahhh! My users can use this as they are familiar with Excel. The add-in allows a user to run a query against a universe (or other data source) and then populate the spreadsheet with the result. Normal excel functionality can then be performed on the data. One slight annoyance is that no matter what order you list your query in, it outputs it in the order of the universe Data Foundation tables. Hopefully SAP will fix this at some point.

Used to create interactive dashboards (multiple charts of data created via queries). I’m sure the latest sci-fi films are using SAP dashboards when they present a big wall-mounted screen with lots of dynamic charts on it!

Creates static dashboards similar in style to Dashboards. It’s at version two and according to SAP has a limited life and no real development planned. I tried it but found it too unstable to use so moved my infographics to WEBI.

Does what it says on the box. It provides a web interface to create reports and dashboards. Again, this is done via a query against your universe.

This is SAP’s latest offering and unlike all the other software is a cloud-based product. It’s similar to SAP Lumira and Dashboards. You can see my previous blog for my story on SAC.